My professional education was in Computer Science and Engineering. In keeping with the crowd, I did a couple of internships, took the first job that came my way, applied for a MS overseas and even got admitted. However, the realization that Computer Science was not for me was becoming clearer with each passing day.

It was in this listless period of my life, that I came across an article that introduced me to Image Consulting. Since it was something completely different from anything I had done before, and thinking that it was time for a change in my life, I went ahead and enrolled for the course.

Since early childhood, I have been a strong, independent little girl who believed that success comes from ability rather than appearance. I knew it was important to be presentable but I was wary of anything that emphasized looks.
Image Consulting made me understand that being presentable does not mean, putting too much emphasis on looks. Little things like etiquette, a confident handshake, body language and wise clothing choices, all add up to make a significant difference. I went in feeling raw and rough around the edges and came out feeling polished and refined.

The journey was not spectacular and life changing. It was the simple aggregation of the little things that my mentors taught me. When I help my clients make the same changes I feel the gentle afterglow of satisfaction that comes to those who have found their calling. 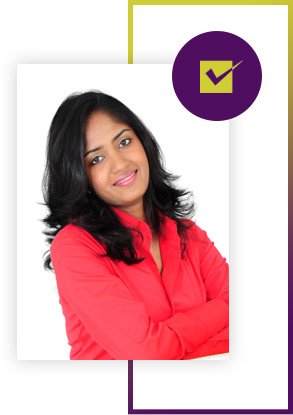 Are you ready to follow your passion and create a true impact?